the first news about the northern area on Putorana Plateau are coming from a hardy russian explorer, Alexander Middendorf, that since 1883 spent two years crossing the Taymyr peninsula surviving in the area for two years with glacial temperatures up to -60 deegres Celsius. From him the first information about the permafrost effects on diffusion of animals and plants. After him other expeditions of the Russian Sciences Academy. 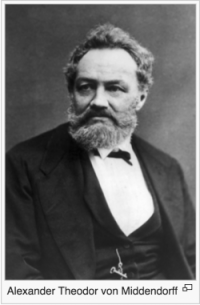 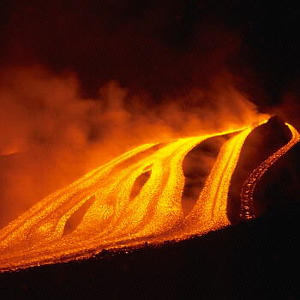 A quarter of a billion years ago on the territory, where now stretches the endless taiga, was one of the largest outpourings of lava on the Earth’s surface. As a consequence of the cataclysm, the planet had died out almost 90{f14d00822bc3ae4638d7c1c92483b4651581bfe0a27b82aee7e499a45b8e8ace} of all its inhabitants – the mass extinction in the history of Earth. As a result of this activity was the formation of the Central Siberian plateau and most unusual province of the Putorana plateau. 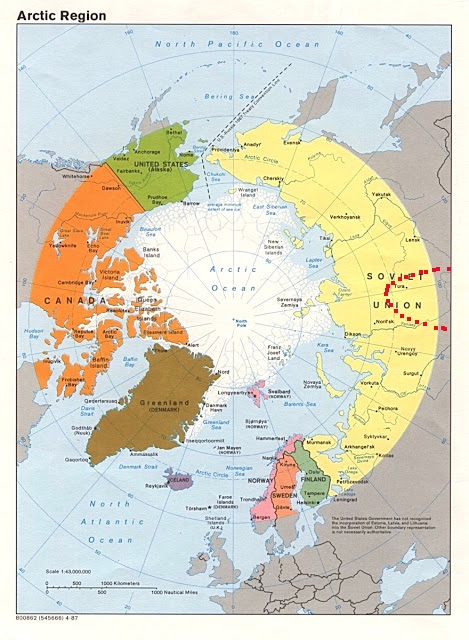 Characteristic dome-shaped uplift in the South of the Taimyr Peninsula, the Northern basalt plateau lying beyond the Arctic circle and the highest on the Central plateau. Its highest peak (1701 m) is located in the middle of the Plateau, where waterways are reduced in all directions up to 600-1000 meters. Cuprobraze the plateau stresses of the centrifugal pattern of its drainageYOGRAPHY network?. Numerous rivers, bumping into the interior of the plateau, forming deep, precipitous valleys, giving rise to chargeability areas to mining. Rivers are typically mountainous, with numerous rapids and waterfalls. Thousands of waterfalls, large and small, and the largest in Russia – Bellunesi (Beldunchanskiy), Kureika and Icindeki (Irkindskiy) are in the area. 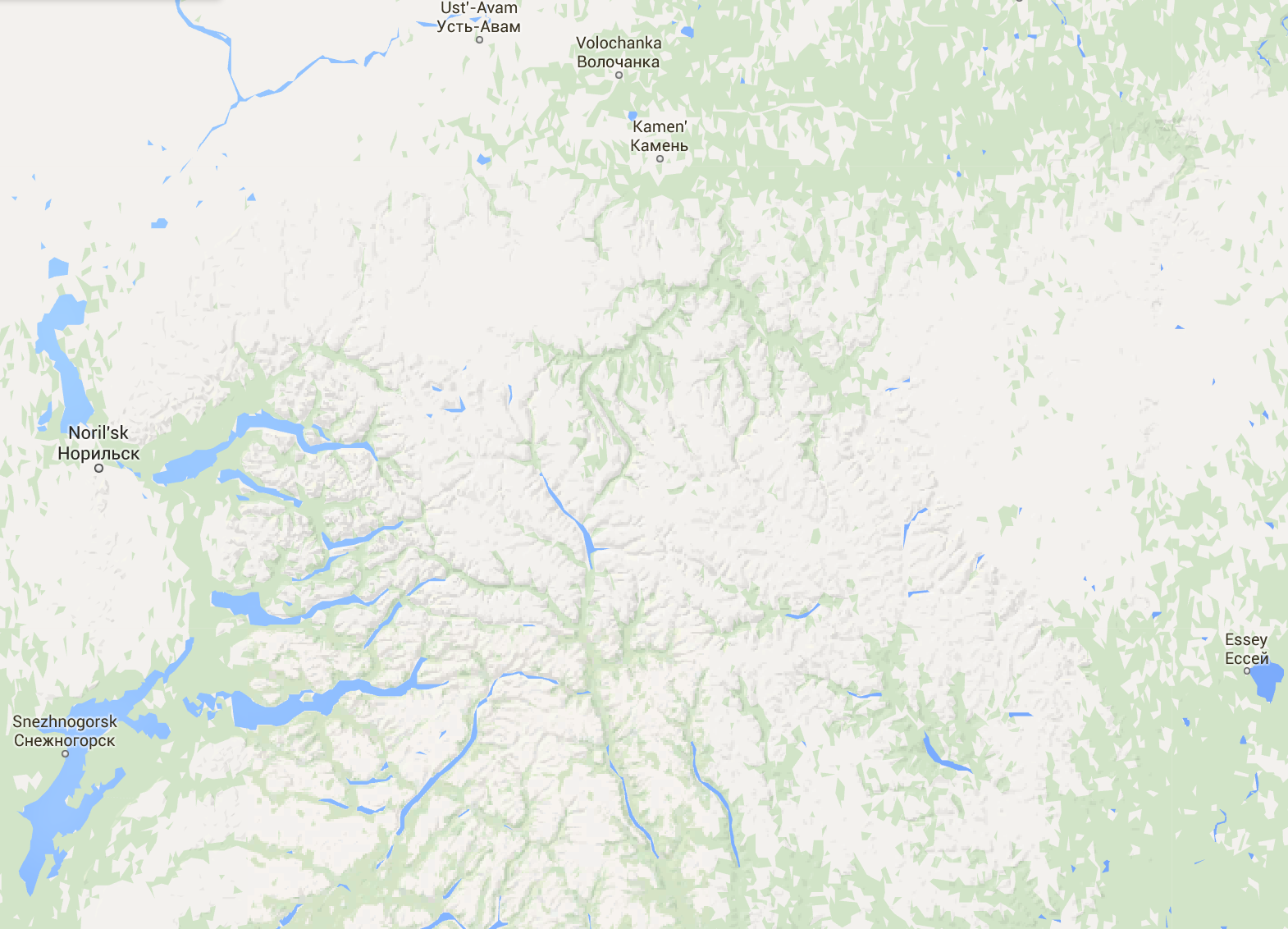 One of the most mysterious, unexplored and unique places on the planet is the Putorana Plateau. It is located North of the Arctic circle between the rivers Yenisei and Olenyok. It is a gigantic basalt slab with an area of 250 thousand square kilometers of the Central Siberian plateau. Here are born almost all the rivers of Evenkia. This is a land of lakes and waterfalls, rare animals and birds. For their protection in 1988 in the Central part of the plateau was established a State reserve. On our planet the spots that are absolutely environmentally friendly. In the list of territories free from human influence, hit and Evenk territory – the Putorana plateau. Is under the protection of UNESCO. 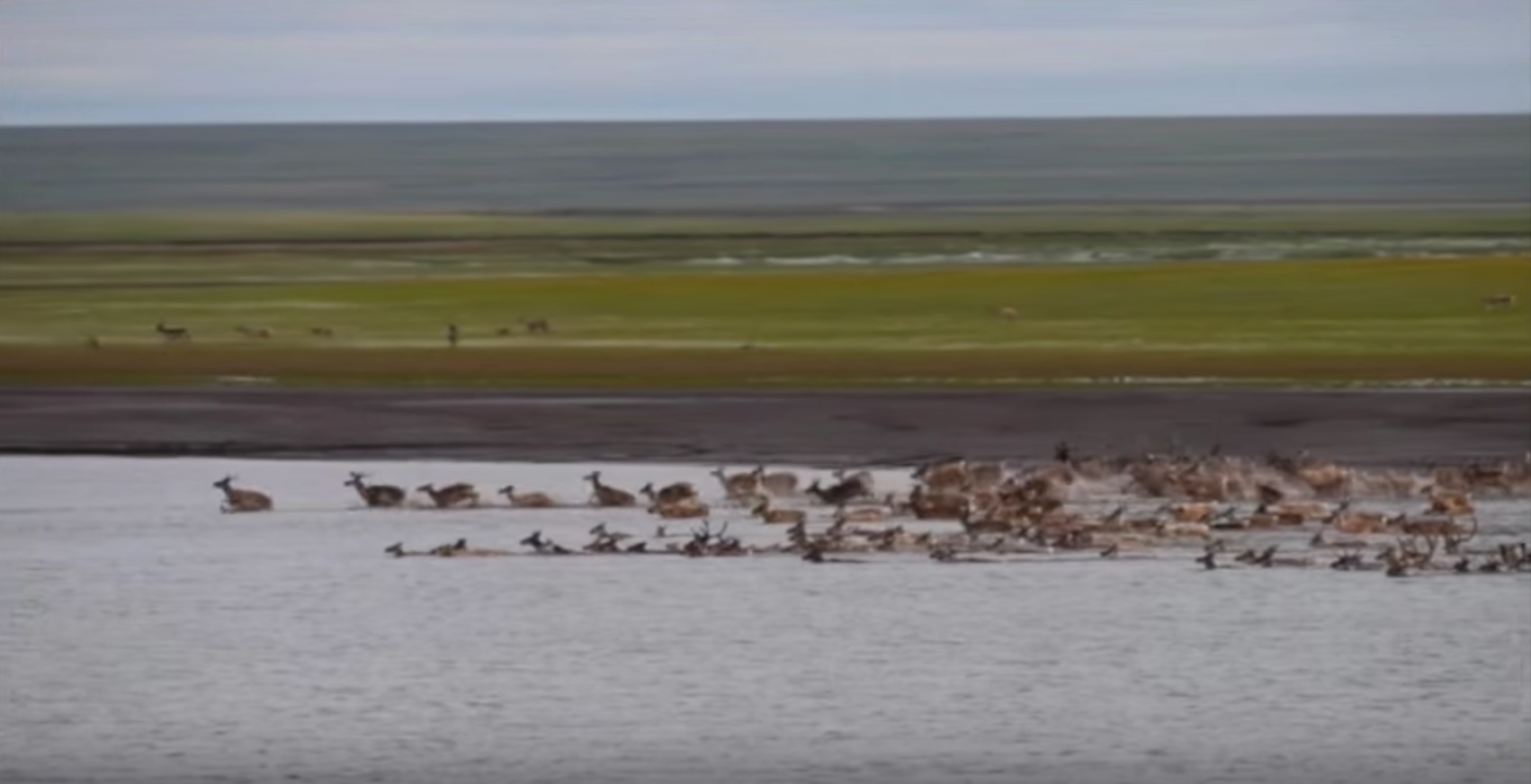 In spring and autumn it hosts the largest migration in Eurasia, populations of caribou – Taimyr; deer naturally love to hunt quite numerous wolves and bears. Moose, Fox, Wolverine and hare – also typical inhabitants of these places. The plateau is also home to an isolated and unstudied population of snow sheep. And numerous rivers and lakes abound with fish – broad whitefish and muksun, Arctic char and trout, grayling and omul. By the way, half of all tourists coming here just for the good fishing found in lakes Arctic char weighing up to 15 kg.

OLEG We choose this amazing documental movie of Berta Tilmantaitė that rappresenta the stateliness of this wild nature and the simplicity of the life of this man in Putorana with its family.

“Territory” — Russian film Director Alexander Melnik, the film adaptation of the novel by Oleg Kuvaev. The film, like the book based on real events and tells about the discovery of enormous gold deposits in the Extreme North-East of the USSR (Russia).

The film was shot in Plato Putorana: the first shooting period was from May 15 till July 31, 2011

Helicopter shooting were done using the helicopters Eurocopter and stabilizing system Super Gyron. Helicopter Eurocopter AS 350 B3 is the most maneuverable helicopter in the world that allows the operator to achieve maximum results. In Russia there are no systems for holding stable shots with a Eurocopter helicopter. Therefore, the equipment was delivered from France.
• During winter and summer expeditions to Putorana plateau the entire crew was not able to use cellular communication and the Internet. There was only 3 satellite phone
• Living conditions during the expedition were at a high level: warm tents, kitchen, bath, washing machine and modern toilet.
• During the summer expedition to the Putorana plateau in June—July 2011, where the group spent more than a month in a tent camp for 150 people, the helicopter flew 220 hours of helicopter time

The makeup artist, Lizzie Lawson, who worked with Robert Pattinson on the film “Dear friend”, with Daniel Craig in the film “the Call”, so liked a trip to Russia and work on the project that she began writing a book about Russia and “the Territory.