The Baikal Region, houses the Buryat, the traditional tribe who reside on the eastern side of the Baikal Lake. This is the place where Han-Xiongnu War broke out, the armies of the Han Dynasty pursued and defeated the Xiongnu forces from the 2nd Century BC to the 1st Century AD. It is important to remember the first Russian explorer Kurbat Ivanov who reached the Baikal Lake in 1643 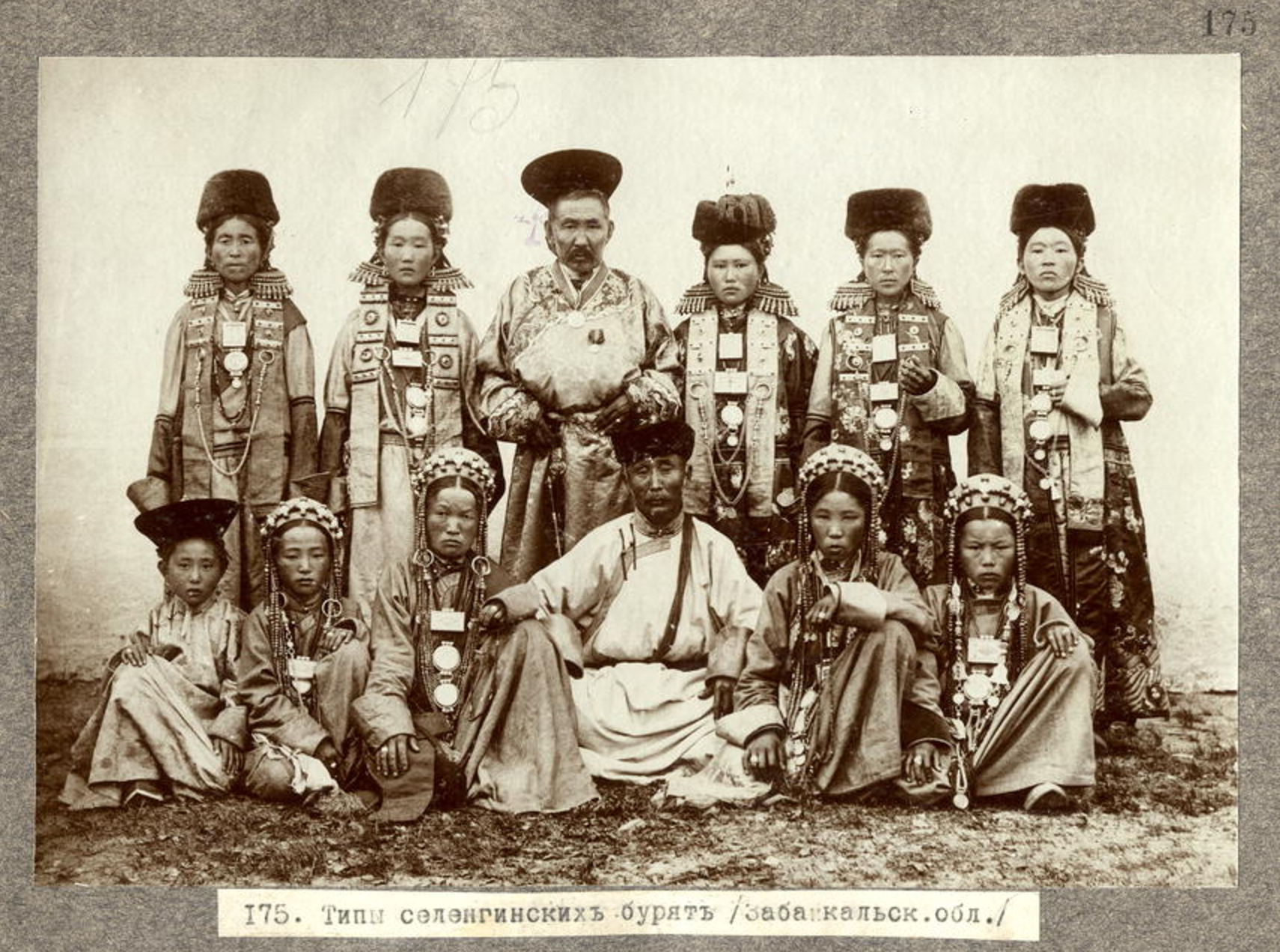 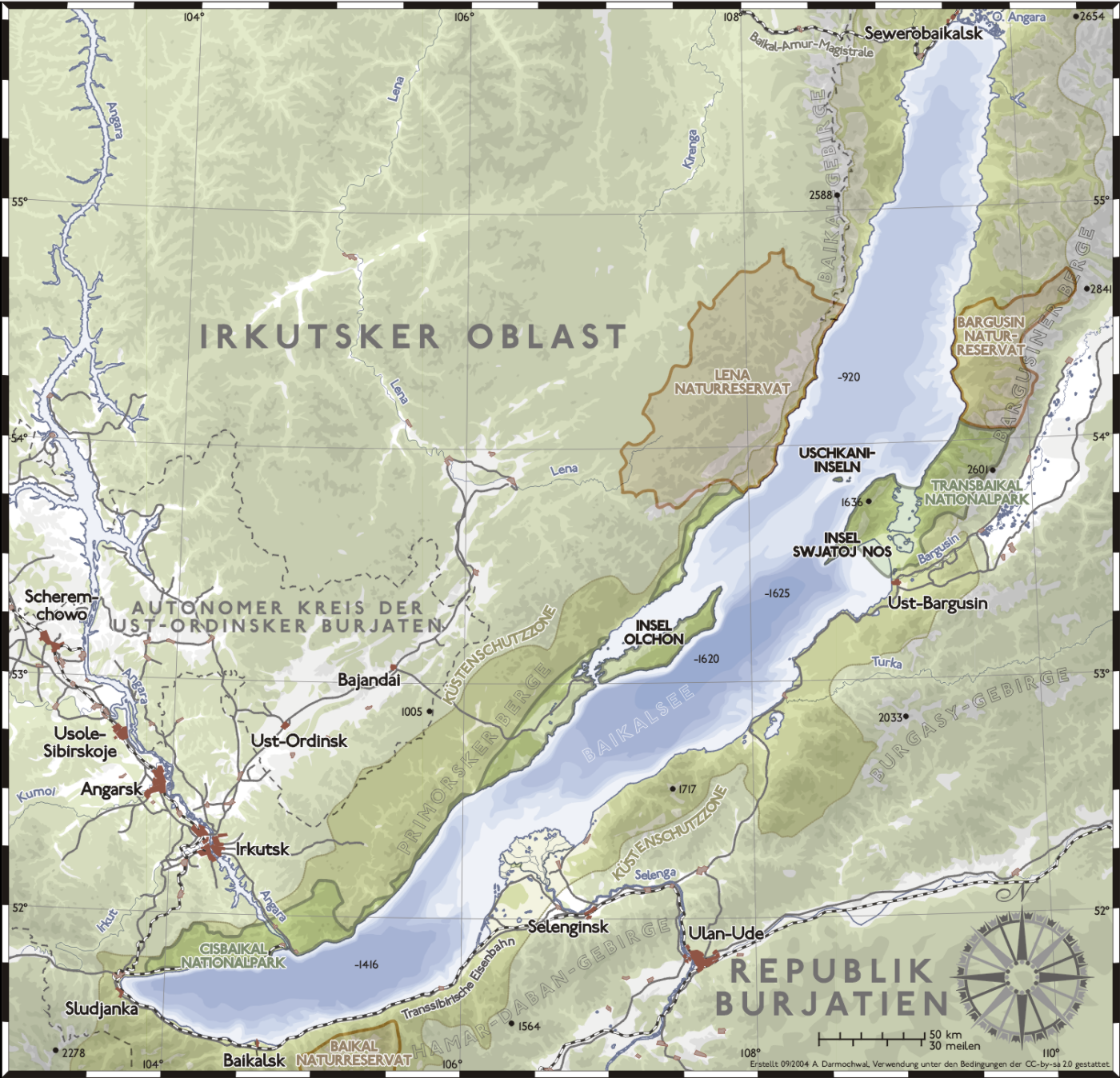 The Baikal Lake is situated in southern of Siberia, between Irkutsk Oblast to the northwest and the Buryat Republic to the Southeast. This amazing Lake was declared an Unesco World Heritage Site in 1996. Furthermore, The Baikal Lake is considered to be the largest freshwater lake by volume in the world, the world’s deepest lake, the clearest lake and the world’s oldest lake as well. The Temperature varies from −19 °C in Winter to a 20 °C in Summer 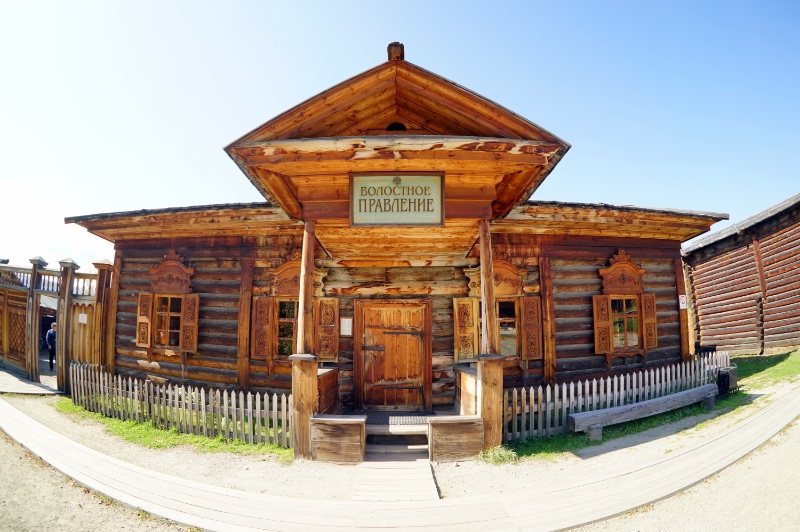 The Baikal area has a long history due to the fact that was a intersection point between the Russian and the Chinese worlds. The city of Irkutsk has a long commercial history and many wooden constructions have been restored. Many of them have been collected in a Historical Park very nice to be visited. 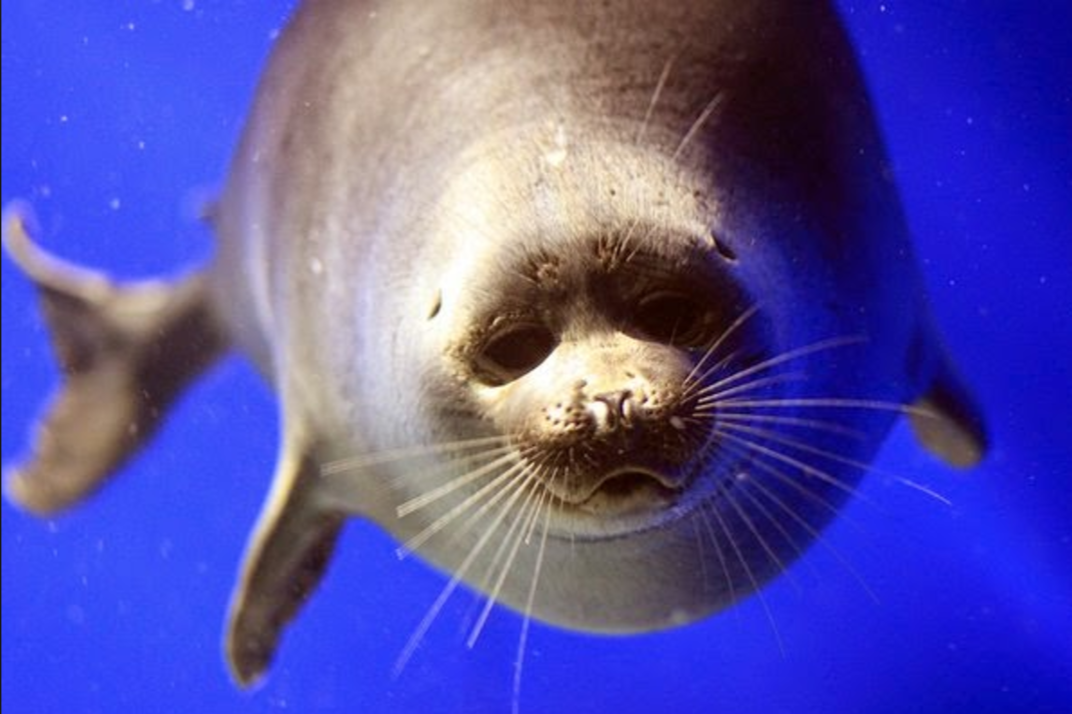 Baikal Lake is well-known for its biodiversity. It hosts more than 1.000 species of plants and 2.500 species of animals, despite of the number of species is believed to be significantly higher. The 80{f14d00822bc3ae4638d7c1c92483b4651581bfe0a27b82aee7e499a45b8e8ace} of the animals are endemic. The Pusa sibirica, the Baikal Seal, is one of only three entirely freshwater seal populations in the world. Moreover the Baikal Lake has numerous floral species like Cirsium Palustre, Planorbidae, Lamellibranchiata and Pelecypoda 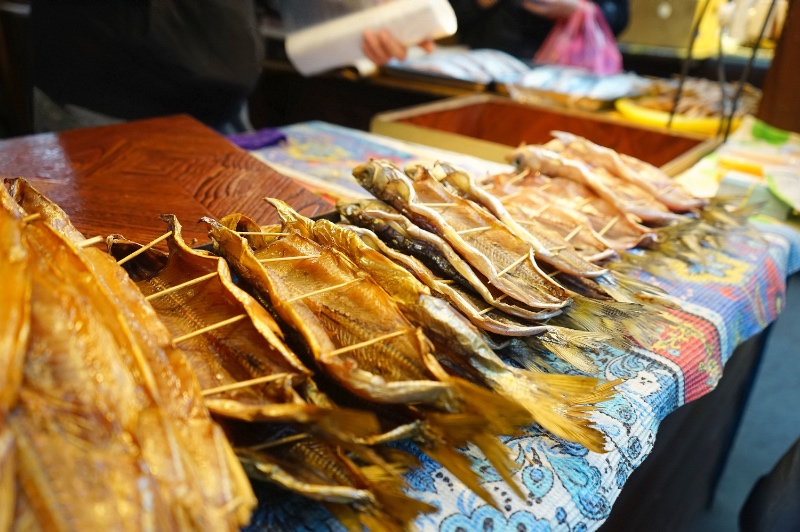 Lake Baikal is a gold mine of Siberian nature products that are the elements of the Siberian Gastronomie. Wild berries, mushrooms and several kind of fishes.